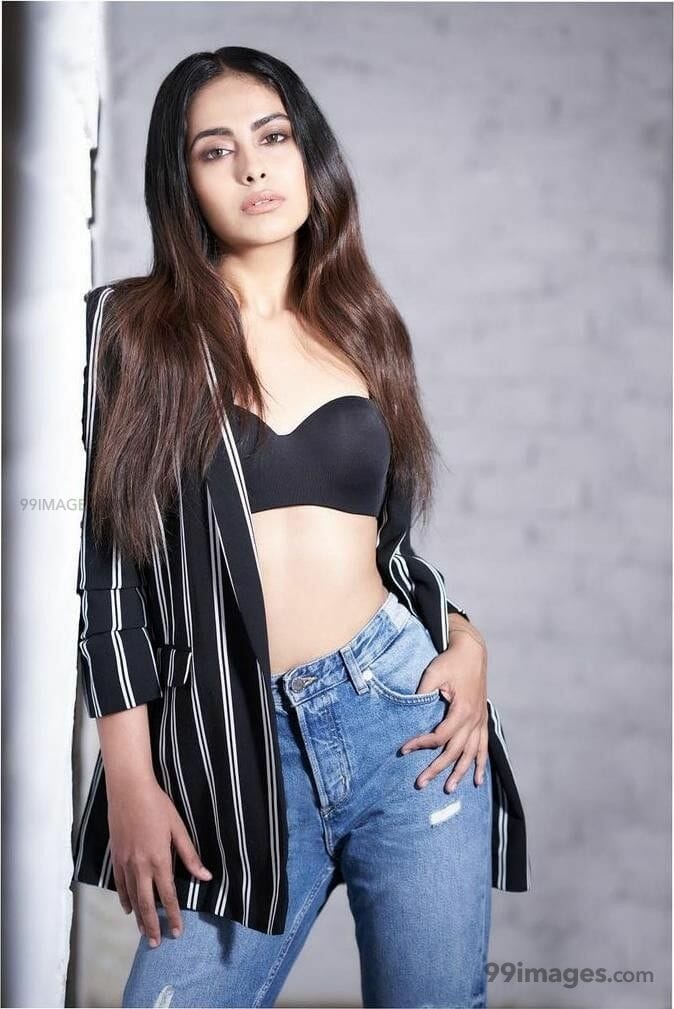 Balika Vadhu fame Avika Gor shot her first Kazakhstan film I Go to School in Turkey. He had a wonderful experience. Happy with the response to the film, Avika revealed that she had learned the language and understood the culture better to do justice to her character. He did not take it as a challenge but as another opportunity to learn.
She says that unknown language and unknown culture are the things that I faced while entering the Telugu film industry, but ultimately the kind of love I got from the audience makes me more confident about the fact that I I can do more I am very proud that people are giving me so much love and respect because of the TV work that Balika Vadhu and I have done.
He pointed out that I Go To School is an interesting title. It is part of a very popular franchise. The first film in the series was based on a character who doesn’t know much English and can only say I go to school, and moves to the US. A lot of locals caught this particular line and it became famous.
The actress was glad that she got a chance to visit Kazakhstan and see the reaction to the premiere and meet fans. Avika shared that it helped her understand the audience better. She feels grateful for the love the film is getting.